Portugal is on track (again) to becoming fiscal El Dorado 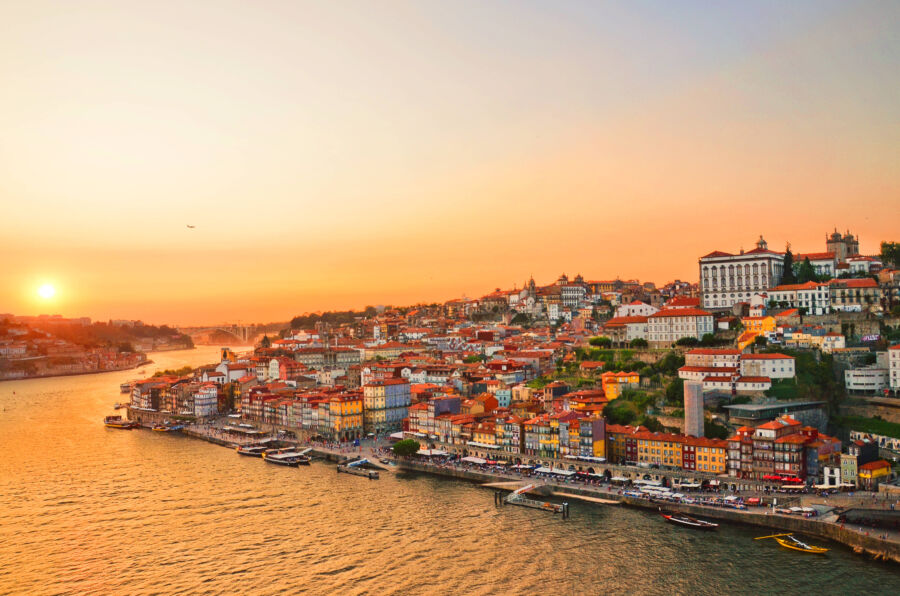 Spain is said to be considering a Solidarity Tax on Large Fortunes. It is a measure targeting individuals with assets worth more than €3 million – and these individuals don’t like it one little bit.

Specialists have been telling Idealista website that “many millionaires have their eyes on Portugal” – a country with an “advantageous tax regime for foreigners”.

Indeed, some European countries have been so ‘incensed by the advantages of the regime’ that they have pulled their citizens out of it; not so Spain. As a result, the number of wealthy Spaniards looking into NHR is mushrooming.

Rafaela Beire Cardoso of lawyers office Belzuz Abogados says the number of inquiries has “increased exponentially”, while Isca Noguera, the director of Wealth Planning at Beka Finance says she believes the Solidarity Tax will cause a veritable exodus across the border.

The idea for the tax evolved as a result of the ravages of inflation. Spain’s finance minister Maria Jesús Monteiro has announced its creation is ‘on the table’ for a period of two years (2023-2024) only. According to Euroactiv website, the tax would affect around 23,000 taxpayers, or 0.1% of the population, and “has the potential of collecting €1.5 billion”.

Conversely, it also has the potential of working wonders for the Portuguese national economy (if wealthy Spaniards do flock here), “fomenting a new spirit of competitiveness and stimulating the economy and the country’s business fabric”. A win-win for high net-worth individuals and Portugal; a lose-win for Spain versus Portugal.

And this is where another possibility comes into the mix. Up till now, Spain has acted as a magnet for wealthy Latin Americans. Many of these are now ‘reassessing their options’

Says Isca Noguera “many Latin Americans, Mexicans and Venezuelans and other citizens from other countries are already considering ceasing to be tax residents in Spain, and of selling their properties in the country and taking their financial assets to more favourable territories” like Portugal.

It is still possible that Pedro Sánchez’s government will drop the Solidarity Tax. Idealista suggests that with the loss of Latin American tax residents alone, the country could suffer serious economic damage. High wealth individuals spell good news for any economy – thus work is still being done on whether Spain wouldn’t be shooting itself in the foot with this move.

But on the basis that governments frequently do shoot themselves, sometimes in both feet, Idealista asks and answers the question “how does Portugal’s NHR work for foreigners?”

The Non-Habitual Residents Regime (NHR), created in 2009, “has the particularity of allowing tax at a flat rate of 20% in categories for work age applicants; 10% for those on pensions.

“It also provides for the possibility of tax exemption for income from a foreign source provided certain conditions are met”, stresses Rafaela Beire Cardoso, adding that “taxpayers who acquire the NHR status will be taxed as such for a period of 10 years”, and will then be taxed according to the general rules of Portugal’s IRS Code.

There are various ‘conditions’: the taxpayer must either stay in Portugal for more than 183 days in a given year or rent or own a property in the country. He/ she cannot have been a tax resident in Portugal for the previous five years – but essentially the regime has always been considered a kind of ‘best-kept tax secret’; a key to the door of fiscal El Dorado.

Why high net-worth individuals have chosen Spain over Portugal in the past is anyone’s guess, but unless Spain’s PSOE government drops its idea for a Solidarity Tax, they will be (or already are) changing their minds – and various parts of Portugal will be reaping the benefits.