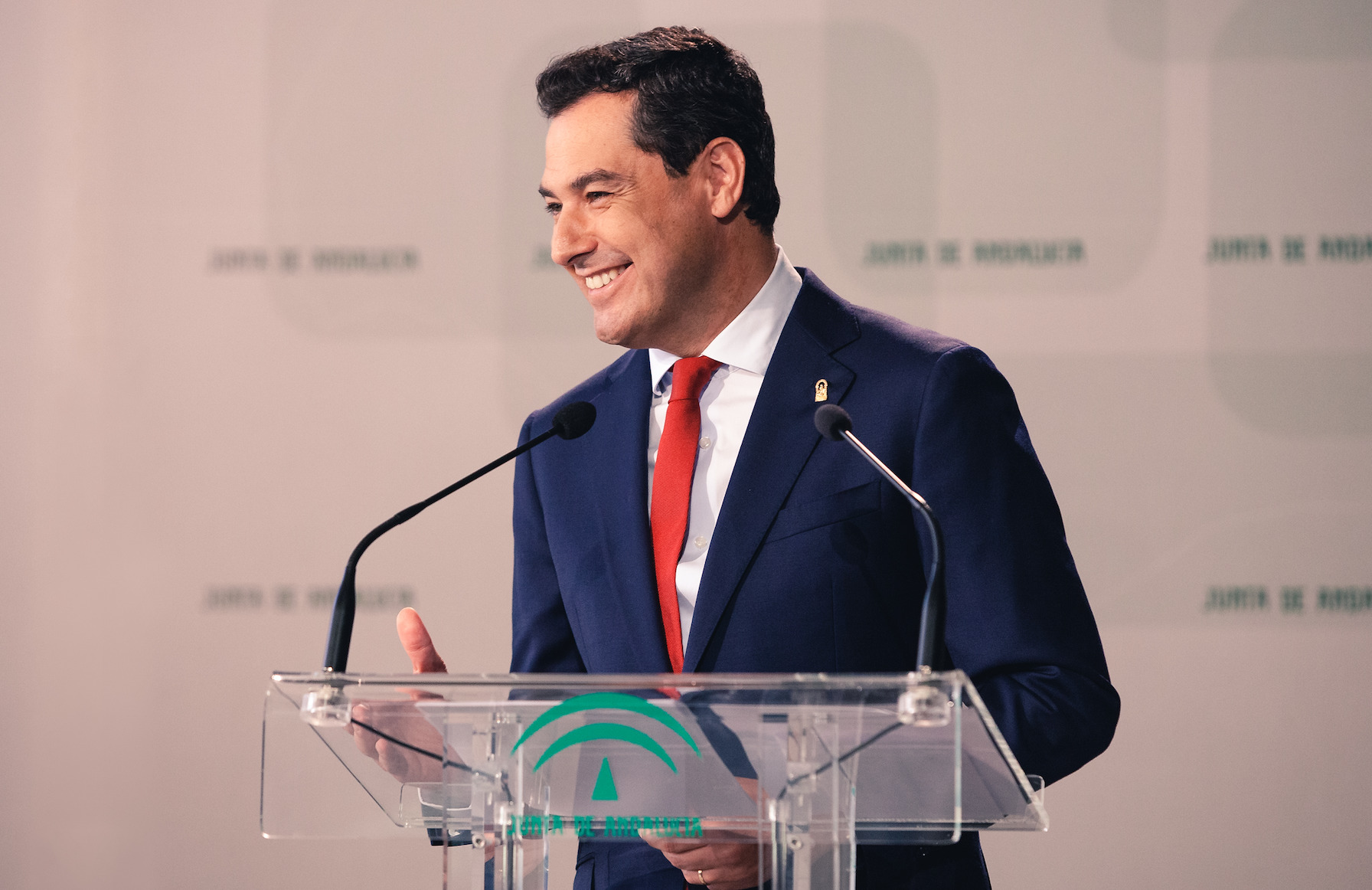 According to Moreno the abolition of the Wealth Tax in Andalucia will not affect revenue and will increase the amount of taxpayers paying income taxes and other taxes.

In addition, the President plans to deflate the regional income tax.

The Andalusian administration’s main argument for deciding to abolish the wealth tax is that, after an analysis of its current effects, it has found that “it is a brake on investment”.

Furthermore, Moreno stated that “of the 20 taxpayers who pay the most” with this tax, “half of them moved out” of the region.

This has reportedly led to a loss of €3.5 million in wealth and €14 million in personal income tax.

“We want to encourage certain incomes to take up residence in Andalusia, thus contributing with their taxes,” stated the Andalusian Popular Party leader, who has set his goal of “making Andalusia the common regime community with the lowest tax burden together with Madrid”, as reported by El Independiente.