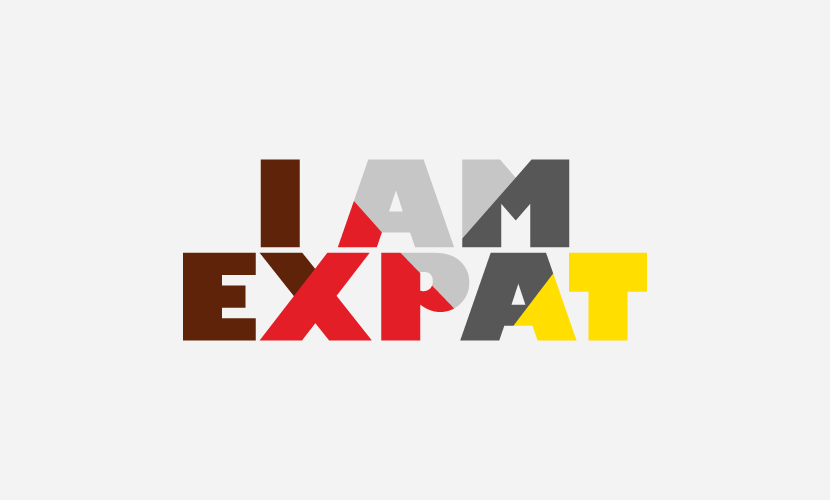 After seeing their benefits stagnate in 2021 due to the economic impact of the coronavirus pandemic, pensioners in Germany can look forward to an increase next year. The government is also changing the way benefits are calculated, which could mean a permanent increase for pensions in Germany.

Every year, the German federal government makes a so-called pension adjustment (Rentenanpassung), based on the development of salaries in the previous year. A few weeks ago it was announced that, as a result of falling wages in 2020, pensions would remain stable in the western federal states and rise marginally in the eastern federal states in 2021. A cut to pension benefits is legally ruled out by Germany’s pension guarantee.

expatsgermanypensionpensions
Previous Number of 401(k) and IRA millionaires hits record one year after Covid, Fidelity says
Next Are you a South African with Global assets?