Are you a South African with Global assets?

The UAP Group > News & Events > Economy > Are you a South African with Global assets? 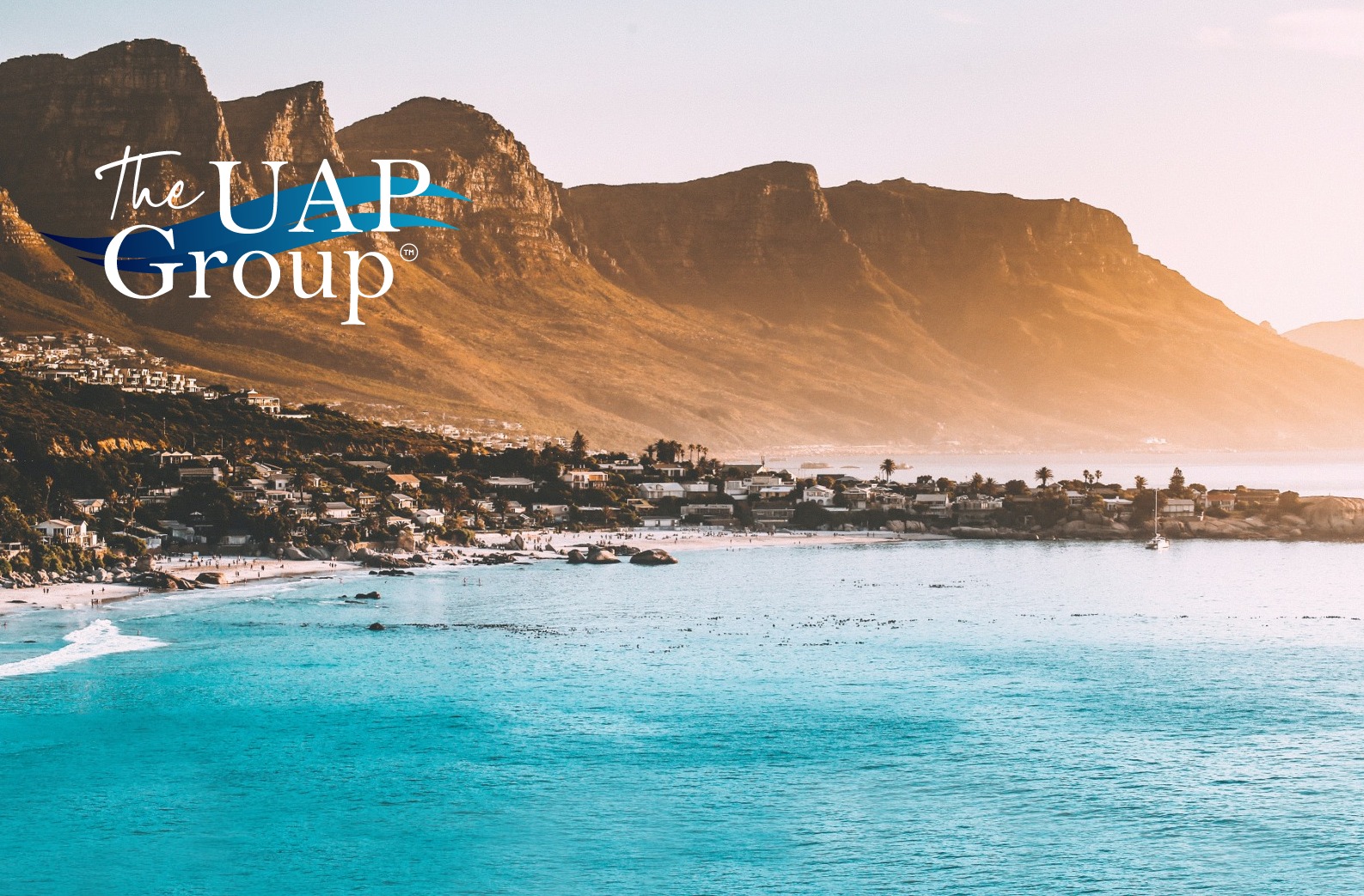 Are you a South African with Global Assets?

SARS is coming for you!

Baijoo said, “ South African expats need to urgently review their status with an expert expatriate tax specialist or they will risk a major personal financial crisis and a possibility of jail time.”

This is especially true of those working in neighbouring African countries, who might blindly believe they are exempt from taxation because of dual taxation agreements that the particular nation has with South Africa, Baijoo reiterated.

Legally, every South African, no matter where they reside on the planet, must declare their annual worldwide income to SARS and then pay tax on those earnings for the rest of their lives.

While in the past, expatriate income was largely exempt from taxation, from 1 March 2020 it was confirmed earnings above R1.25 million are subject to a tax of up to 45%.

In addition, if an expatriate working in Africa is a businessperson, self-employed or is employed by a foreign company, they do become a provisional taxpayer.

“A provisional taxpayer is deemed any person who earns income from a source other than employment with a registered South African employer PAYE. If so, they must declare their estimated annual income upfront, paying half their tax by 31 August and then the balance by 28 or 29 February the following year,” says Baijoo.

African countries have dual tax agreements with South Africa to ensure expatriates are not taxed by both governments. However, this does not exclude declaring their annual income to both SARS and that nation’s tax authority.

If the tax in the country they work or reside in is less than what would have been paid in South Africa they may have to pay the difference to SARS.

Each country’s dual tax agreement will differ in its requirements and again it is suggested that the assistance of an expatriate tax specialist is critically required. A recent change to tax law now means that even expatriates who were simply negligent or ignore their declarations could still spend up to two years in prison for their oversight.

The South African government recently provided SARS with R3 billion to boost its auditing and tracing capabilities using advanced technologies like artificial intelligence (AI). This is accompanied by the fact that tax authorities also participate in cross border financial information sharing as part of a global effort to reduce tax fraud and money laundering.

“The fact is, SARS is gaining incredible power to detect non-compliance through third-party data and is rapidly closing in on delinquent taxpayers,” Baijoo said.

Kieswetter then went on to say that South Africa has an automatic exchange of information protocol with around 160 countries – with actual data received from 87 countries.

“From those countries, we have become aware that we have around 1.38 million reportable records and we have received these for the reporting period 2019.

“These records do indicate to us that there is approximately R26.6 billion held in offshore accounts only from these 87 countries. That’s how we calculate that there is an amount of well over R400 billion – it’s a simple translation, depending on the exchange rate on the day.”

These comments should be a warning for South Africans who have assets overseas to get their affairs in order and seek professional advice.

expatsarssouth africataxwealth planning
Previous Pensions in Germany to rise by an average of 5 percent next year
Next The top reason why Americans abroad want to dump their U.S. citizenship