Pension: The UK Prime Minister, Boris Johnson has been urged to act as women of all ages face the motherhood penalty.

The UAP Group > News & Events > Economy > Pension: The UK Prime Minister, Boris Johnson has been urged to act as women of all ages face the motherhood penalty. 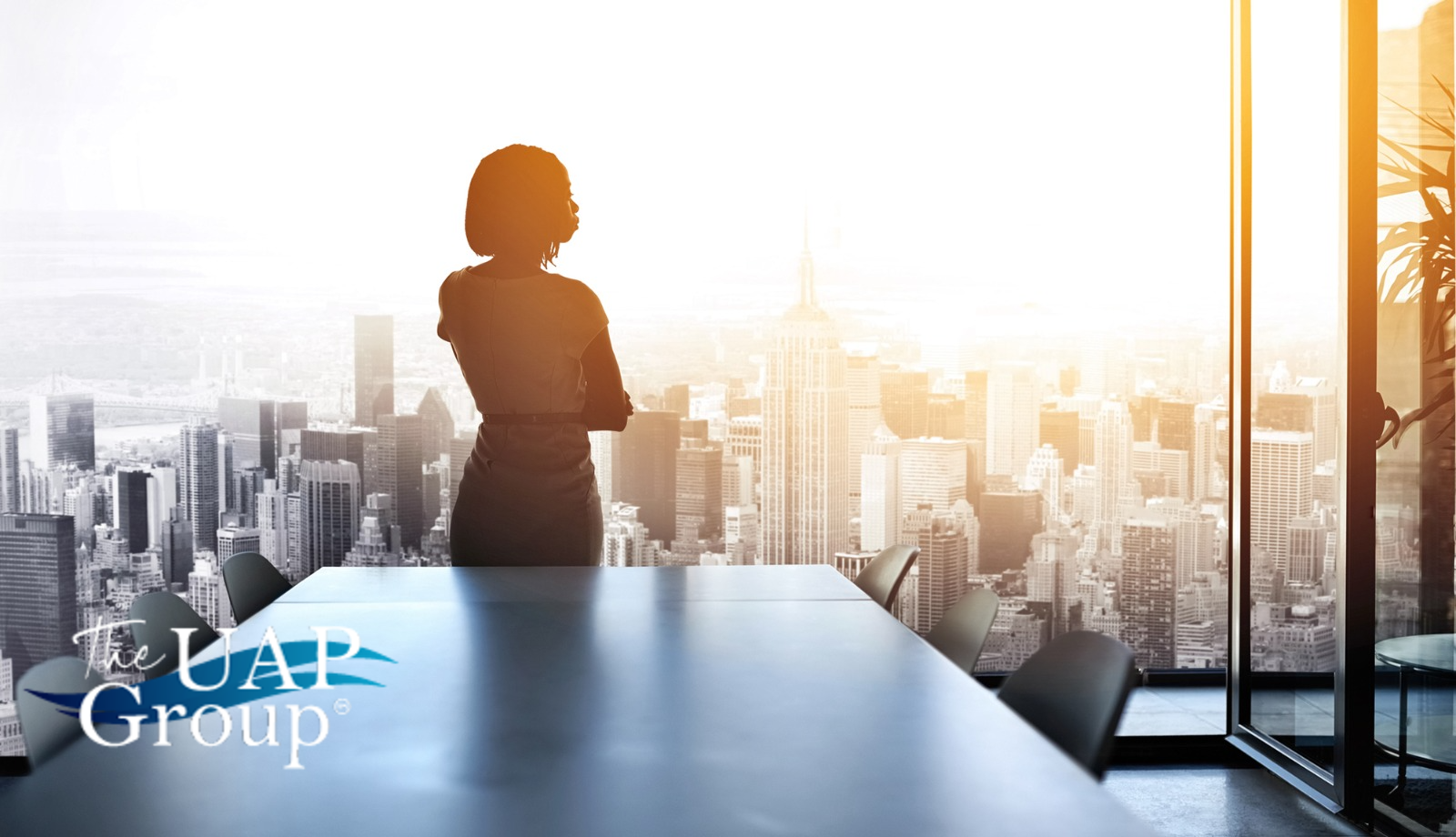 The UK Prime Minister, Boris Johnson has been urged to act as women of all ages face the motherhood penalty.

WOMEN of all ages are looking towards being penalized in future pension savings due to many influences occurring throughout their lifetime, which could affect their future retirement.

A widespread issue is surfacing where women are being forced to face the gender pension gap. This will mean many women are left with an insufficient pension pot and will then have huge consequences in their later years. This under-funded issue has now called for experts to propose for the Government to intervene.

The cause for concern has arisen after recent data demonstrated that the average man has a pension pot of £155,000, while for the average woman this stands a third of the value at £50,000, leaving women considerably out of pocket and limited in their retirement.

When taking into consideration in general women live longer than men and in most time outliving men, this only enhances an even greater problem that needs to be addressed. The only possibility for women to get the same income as men would realistically mean they need to ensure they have a bigger pension pot than that of their male counterparts.

The debate on why this gap continues to exist consists of many different factors and some view an attributable reason would be the gender pay gap, while others state to work or career changes during motherhood, along with early retirement as a contributing issue.

The career break that women are often required to take when raising a family is referred to as the ‘motherhood penalty’ and it has a dramatic impact on their finances and long-term savings. This is not the only contributing break factor that supports this theory as it is more likely that women rather than me take breaks when it comes to looking after sick or elderly relatives.

The COVID-19 has also been another contributor due to more family needs and workload that has been imposed on women while spending more time at home and potentially taking on additional responsibilities, which generally means their pension plans often are the last consideration.

The childcare burden was significant during the pandemic and rose because of the increased time we all spent at home. A majority of the workload was left to women to pick up, as household duties are still not evenly distributed between couples, even in this day and age.

When looking at the gender pension gap, other factors need to be considered during this time such as sickness because a lot of women were taking a majority of the workload by dropping off groceries and taking care of their parents.

However currently, statistics do show women in their 40s and 50s are engaging better with their workplace pensions than men but financial instability continues to remain because the rising cost of living is contributing to an increased amount of women having children later in life, and this is causing an adverse effect on their savings and pensions.

As a result and when every aspect is taken into consideration, it may not be enough for individuals to simply take action by themselves and why there are now calls for the Government to do more and meet these needs in order to help.

Under the current carry-forward rules, you’re only allowed to carry forward unused allowances of how much you’re allowed to put into your pension from three years prior, so if a woman was working part-time, self-employed or have multiple jobs, you may not fall under the net of auto-enrolment because of the £10,000 threshold.

These are the kind of issues which the Government will need to tackle head-on to ensure women are being associated and protected.

age gapcovid-19goverment helpmotherhood penaltypensionswomenwomen at work
Previous UK sees record jump in employee numbers in May
Next Inheritance Tax warning – Many retirees are making the expensive mistake when relying on a cash windfall for their retirement.