33% of middle-aged people are now looking to a gloomier retirement due to pension shortfalls.

The UAP Group > News & Events > Economy > 33% of middle-aged people are now looking to a gloomier retirement due to pension shortfalls. 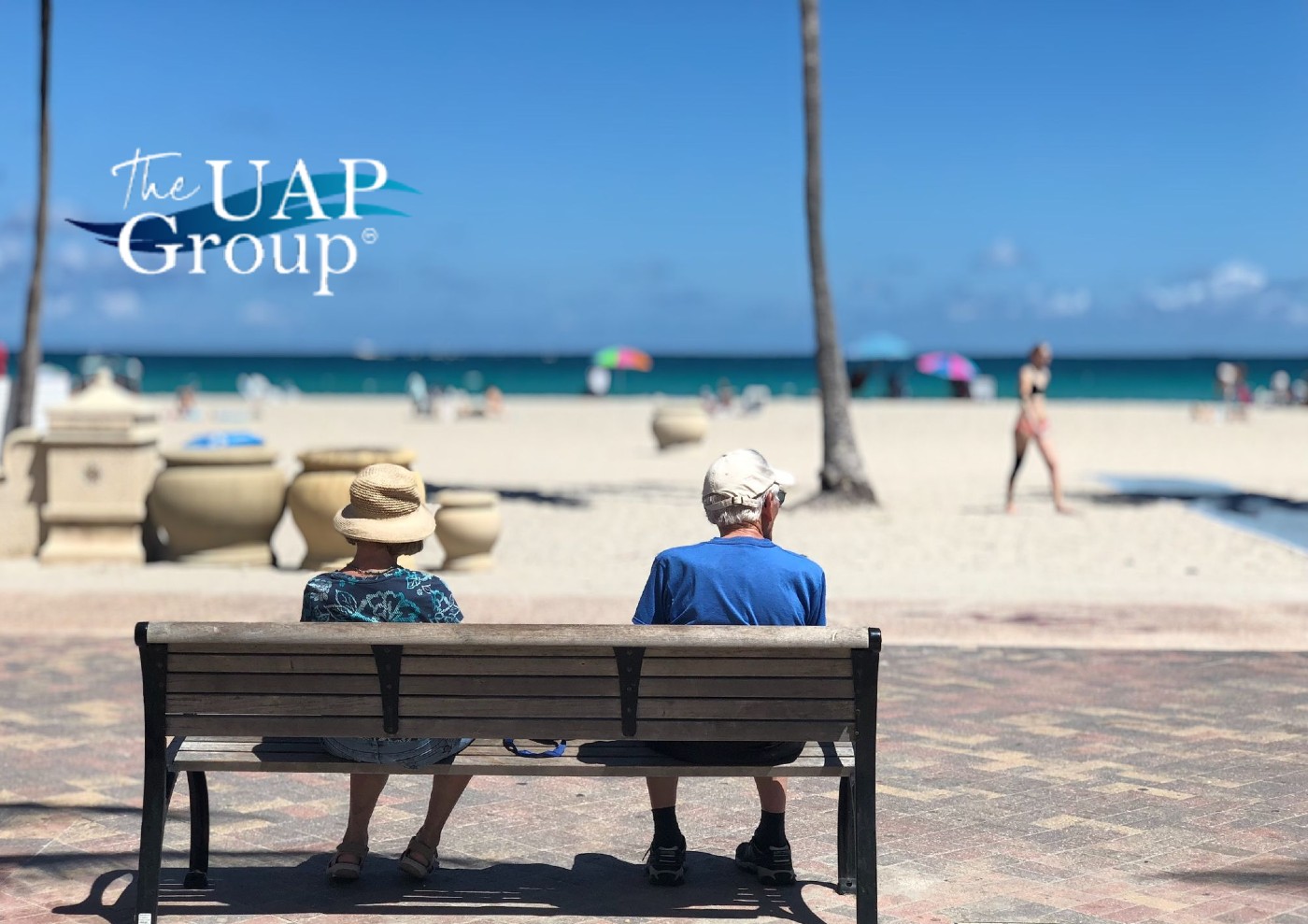 33% of middle-aged people are now looking to a gloomier retirement due to pension shortfalls, as employers are urged to consider giving more mid-life money evaluations.

New research suggests that many middle-aged savers are now facing their retirement being over showered by the thought of old age while maintaining a low income.

Nearly one in three people aged between 40-55, who have been dubbed Generation X are not saving enough money and face having inadequate funds when they retire, which will only achieve a minimum standard of living in retirement. What was worrisome was that over 25% will solely rely on the state pension or do not have any savings at all.

The research went one step further and recorded that some 60% of Generation X, who with defined contribution pensions were still running the risk of not reaching a modest income in retirement. This statistic was according to research by the International Longevity Centre carried out for Standard Life.

The reason for these downbeat statistics was the fact that middle-aged savers missed out on the auto-enrolment of pension schemes in the early part of their careers, as well as they have weathered, housing price crashes, financial crises, prolonged extremely low-interest-rate returns on savings and now the uncertainty of Brexit. During these times, some of this group would have faced periods of unemployment during the middle of their working lives and more recently the worry of return on their savings, as they look to try and enjoy their retirement.

Defined Benefit schemes or more commonly known as Final Salary pensions use to provide a generous and guarded income for retirees in their later years but now have been replaced by Defined Contribution schemes, which for workers are less rewarding, as they carry the investment risk of their scheme throughout the years. Defined Contribution pension schemes take contributions from both employer and employee and invest them to provide a sum of money at retirement, whereas the gold-plated Defined Benefit or Final Salary pensions provide a guaranteed income after retirement until the day you die.

When taking this information into account, along with the current 2021 calculations for the UK state pension (£9,110 a year) allocated to those who have the full National Insurance record, the numbers are weighted towards a lower standard of retirement living combated with rising prices. The research also detailed what the required amount of savings are sufficient for people to acquire a minimum or higher standard of living and where Generation X currently stand.

Currently, the auto-enrolment minimum that goes into pension schemes is 8% earnings between £6,240 and £50,270 a year, which is made up of combined payments from worker and employer contributions, along with additional government contributions. However, some 44% of people aged between 40-55 with DC pension schemes have missing years said to be at least 10 years within their contributions and rising to 48% for women due to more time being taken off work to care for children or elderly relatives.

Of this particular group, 28% will mostly or will solely rely on the state pension to fund their retirement because they do not have any savings in place. Surprisingly only 7% are saving enough to reach a modest retirement or in other terms, saving 21.3% of their salary.

Interestingly, over half of this group insisted they would have other assets to full back on and help assist with their retirement later on in life with each asset being detailed below as a percentage:

● 25% expect an inheritance of some sort to boost their retirement

● 23% plan to downsize or release equity from their property

● 14% will maintain support from a partner or family member

● 11% have other property investments that they will lean on

The survey consisted of more than 6,000 UK adults aged between 40 to 55 and it was suggested there are several ways to improve the outlook for middle-aged people in their retirement and to be able to view other options rather than simply insisting that they save more on their own accord.

Some of these options include increasing the minimum pension contributions via auto-enrolment and introducing some flexible payment plans which would allow people to temporarily pay into their pensions at lower rates if they are struggling financially.

Employees should be educated to save more once they have paid off large debts, such as their mortgage, credit cards or student loans rather than feeling a little more affluent at the time and automatically increased contributions every time they gain a pay rise or after a certain number of years of regular saving.

Another option is urging the Government to introduce a basic flat rate of pension tax relief to around 30% across the board, rather than its current system that is based on the current income tax rate levels. This idea has been seen as being controversial before but the Government is reportedly considering this idea again to help secure a better standard of retirement living for its citizens.

The concerns are that even though it would boost the contributions of lower earners within the system the higher earners would be affected because it would reduce their top-ups and break the free principle that everyone pays into a pension from an untaxed income.

This said and done it is clear the majority of the older Generation X with DC pension savings are critically under-saving and under preparing themselves for retirement with many too overwhelmed with other priorities, as discussed earlier like caring responsibilities and the additional pressures from the pandemic.

For us at the UAP Group, we believe it is vital that the Government continues to build on the success of auto-enrolment to help and educate people to reach a sustainable retirement. By addressing this situation, we could encourage employers to consider mid-life evaluation of their finances, to help people take stock and plan their finances better, so they gain a better understanding of what they will need in the future.

With the elder members of Generation X retiring in just over a decade, we all know that we need to act fast and this uncertainty needs to be addressed now.

DB pension schemeDC pension schemeDefined BenefitFinal SalaryGeneration Xretirementretirement planningstate pension
Previous Inheritance Tax warning – Many retirees are making the expensive mistake when relying on a cash windfall for their retirement.
Next Malta is the first EU member state to have been greylisted